America First means we focus on the People of the United States foremost!

American security: a secure border, secure communities, should make Americans feel safe within her borders, everywhere within her borders. That means we maintain a strong military and strong local police forces. None of this woke-agenda that opens the door for incompetence by hiring through equity instead of achievements.

American prosperity: America has some of the brightest, intelligent and most innovative minds the World offers. Artistic minds are free to explore and adventure. With opportunities, what they can achieve has no bounds. Each year, the USA puts money aside for small businesses, grants, millions upon millions of dollars. Sadly, this money channels to special interests by politicians to ensure campaign donations come in each election cycle, but most often, it’s just to enrich family members and friends.

The money rarely reaches ordinary Americans. Without audits, who is to know where exactly this money goes? Non-elected officials do the accounting, without audits. Accountability and smaller government is how we make sure money makes it where it’s supposed to go: in the hands of Americans, not politicians, lobbyists and special interests.

America is a country of Laws: equal justice under the law. It is clear from the Constitution and the Bill of Rights that the foundation on which this great nation is built is solid. A country that has 4 equal branches of government, whose sole duty is to assure the rights, freedoms, safety, and security of The American People. What we have today does not even come close to resembling the responsibility given to government. Today we have a rogue government, non-elected officials ruling from the shadows.

I’m planning to throw in term limits because we all know these politicians have been in power way too long. With time comes the absolute lack of responsibility to We The People. Rather than serving We The People as public servants, they become “elites” that serve themselves, their family members, friends, and donors.

Intelligence apparatuses meant to secure a nation are turned against its people and any political rival that stands in the way of those who seek to destroy a once great nation. How did we get here? Judges, prosecutors, politicians, our educators, and more have fallen prey to a power that wants to eradicate the last beacon of freedom. They sew divides and perversions from within by using race, sex, and religion.

Could it be the same individuals who created war after war, using America’s military as their own personal army to conquer sovereign nation after nation gathering them up like pieces to a game board, no matter the cost in lives, diminished cultures, robbing them of their resources, while funneling tax payer dollars to family and friends to rebuild what they destroyed? War games at the expense of American lives.

How did we get here? Are we sleeping? Comfortably numb with pharmaceuticals? Distracted by Hollyweird, sports teams, all these untouchables just out of reach from the common American, leaving us yearning for what could be and it could have been if our wealth was not squandered by those who seek to rule us by controlling our every thought, action, and money.

America first means we are determined to take America back from these crooks and thieves. We must hold them accountable for their crimes against humanity, Americans, and the most innocent among us. Equal justice will once again be the law of the land. Our borders will be secured so that we can heal from within. We are no longer the world’s police, but our own. No more wars in the name of democracy, when in reality it’s conquering any country that threatens their power.

We take that power away, give it back to the people it belongs. I will hold each one of these individuals and entities responsible for their crimes in such a way that it will be a very long time before they once again attempt to conquer the world. You are electing me to follow through on America First Policy. You are electing me to be your voice and vote according to your wishes. Not of special interests. 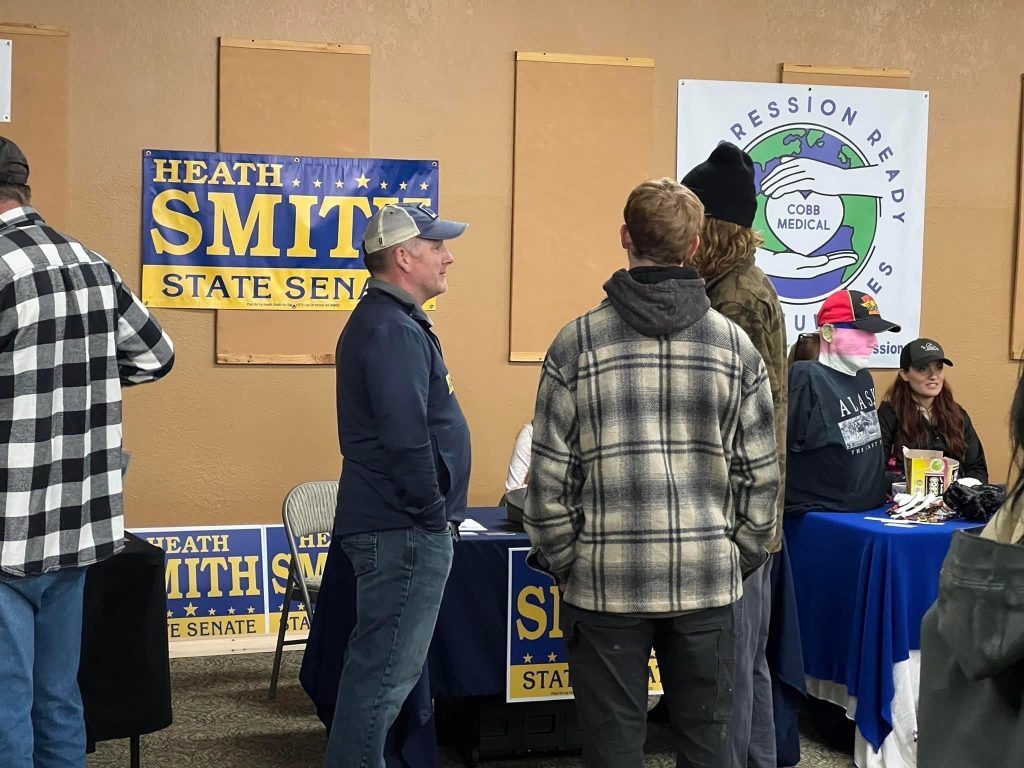 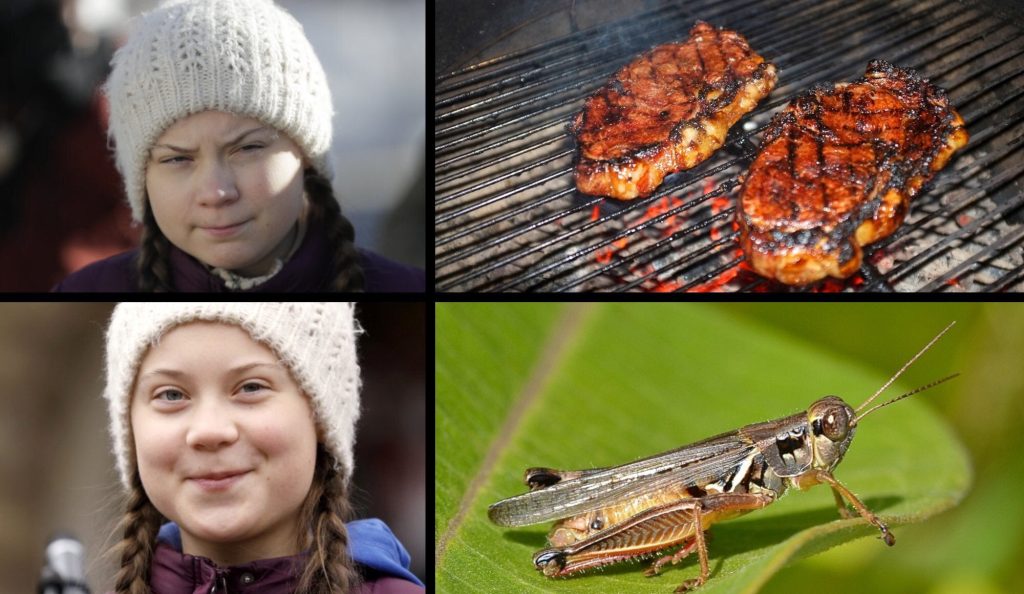 As we see many countries facing food shortages, a lack of clean drinking water, and failing electric grids, we may wonder, how did we get to…